The International Chemistry Olympiad (IChO) is an annual worldwide competition for high school students in which their chemical knowledge and skills are tested through a series of theoretical and practical problems. The first IChO was held in Prague in 1968 with three teams of six students representing Czechoslovakia, Hungary, and Poland. Humble beginnings perhaps, but interest in the IChO rose quickly and, by 1980, a total of 52 competitors from 13 countries attended the 12th IChO, held for the first time outside Eastern Europe, in Linz, Austria. Participation expanded steadily in the ensuing years and 186 students from 47 countries were present at the 30th IChO in Melbourne, Australia, in 1998.
The postage stamp illustrated in this note, the first ever issued to honor a Chemistry Olympiad, was released on 15 June 2018 to commemorate the 50th IChO, which was jointly hosted for the first time by two countries, Slovakia and the Czech Republic. It took place on July 19-29, 2018, organized by Comenius University in Bratislava and the University of Chemistry and Technology in Prague, institutions that shared the management of both technical sessions and social events. Significantly, the 50th IChO had a record attendance of 300 students from 76 countries, a fitting milestone for the golden anniversary of the International Chemistry Olympiads. 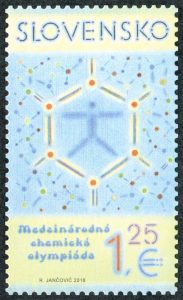 The 51st IChO will take place in Paris on July 21-30, 2019, just a few days after the IUPAC World Congress and General Assembly, yet another reason to celebrate chemistry during the International Year of the Periodic Table. Dmitri Mendeleev, 150 years after introducing the first version of the modern periodic, would be so proud of the students competing at the IChO! 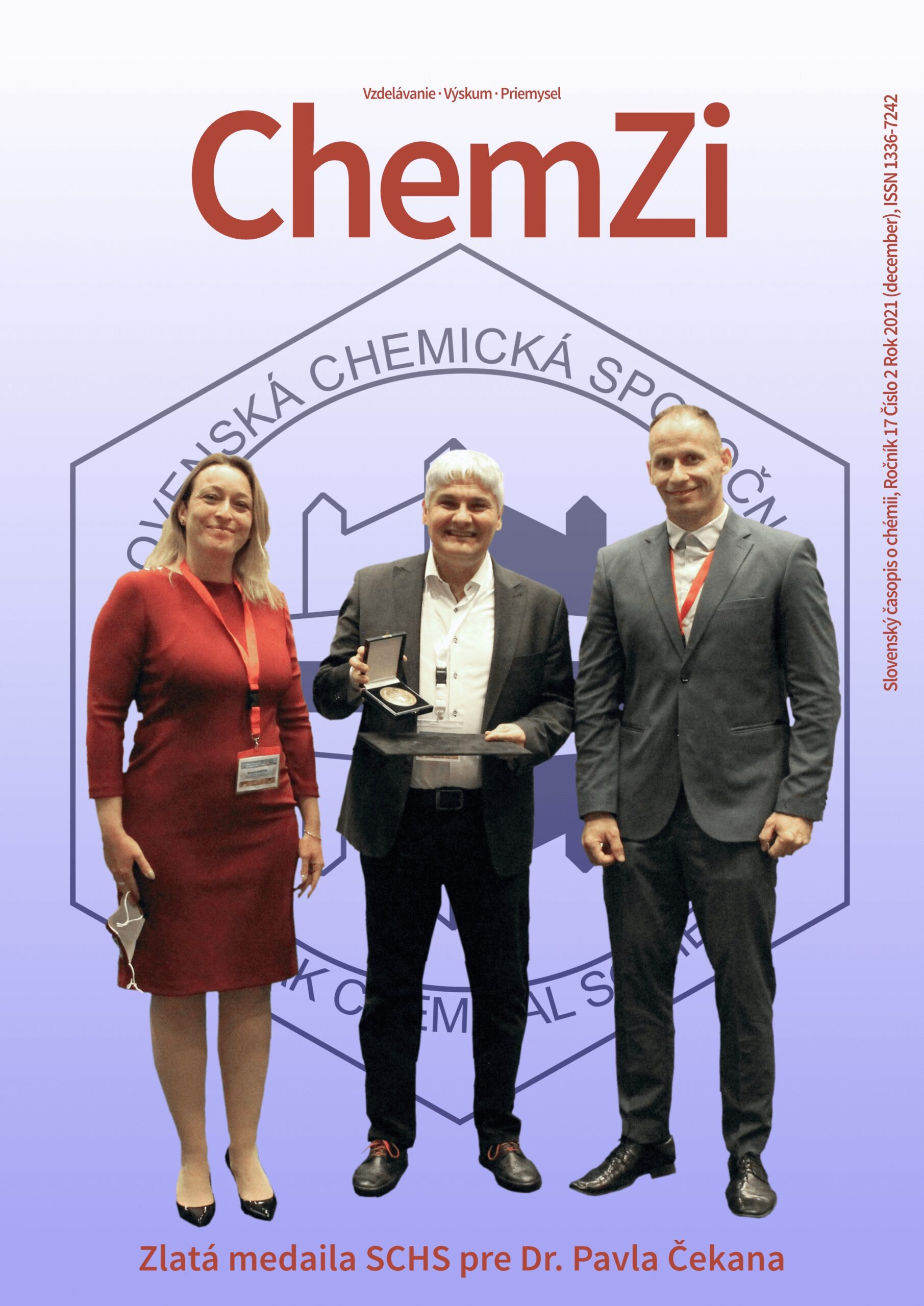 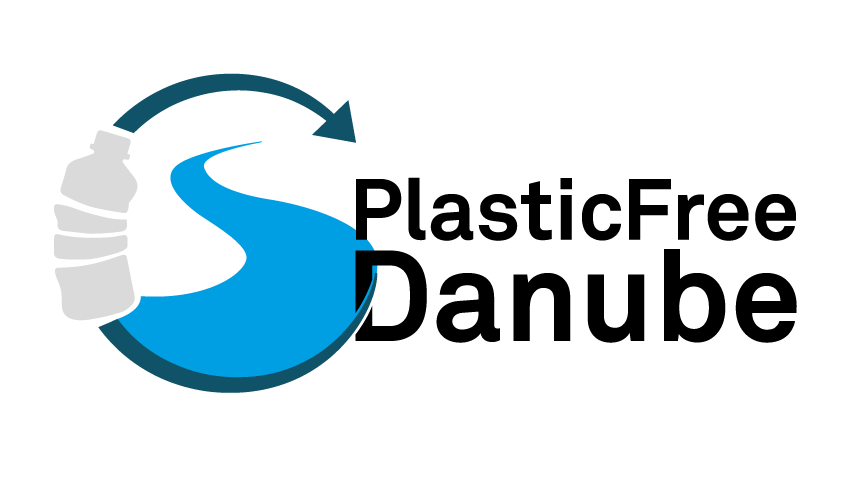